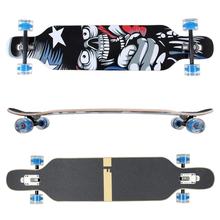 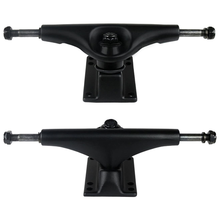 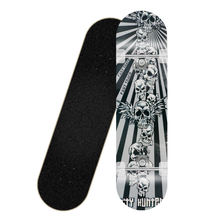 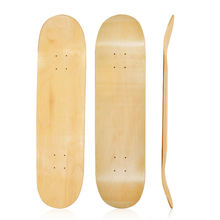 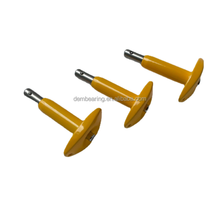 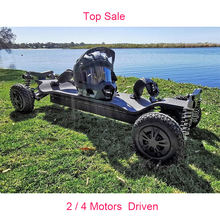 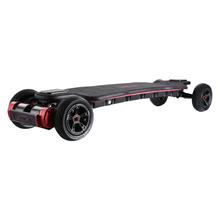 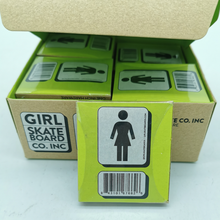 Mädchen schokolade skateboard schrauben hardwares 7/8 zoll 1 zoll original gute qualität
2,00 $ - 2,80 $
2 Sätze
(MOQ)
Über Produkt und Lieferanten:
Skate Board https://www.alibaba.com/Skate-Board_p200603?spm=a27aq.13891069.1148563840.68.7bfa229fpp6GUf A skateboard is a type of sports equipment used for skateboarding. They are usually made of a specially designed 7-ply maple plywood deck with a polyurethane coating for smoothness and durability and wheels attached to the underside by a pair of skateboarding trucks. The skateboarder moves by pushing with one foot with other foot balanced on the board, or by pumping one's legs in structures such as a bowl or half pipe. A skateboard can also be used by simply standing on the deck while on a downward slope and allowing gravity to propel the board and rider. If the rider's leading foot is their right foot, they are said to ride "goofy;" if the rider's leading foot is their left foot, they are said to ride "regular." If the rider is normally regular but chooses to ride goofy, they are said to be riding in "switch," and vice versa. A skater is typically more comfortable pushing with their back foot; choosing to push with the front foot is commonly referred to as riding "mongo", and has negative connotations of style and effectiveness in the skateboarding community. In the early 2000s, electric skateboards have also appeared. These no longer require the propelling of the skateboard by means of the feet; rather an electric motor propels the board, fed by an electric battery.
Zugehörige Suchanfragen: